In South Africa, over 22 million people are not connected to the internet. Nathi Mbele, CEO of Ad Notes, aims to solve this problem by offering South African communities affordable internet access. Ad Notes is licenced by the Independent Communications Authority of South Africa (Icasa) to provide internet services using television white spaces. TV white spaces are broadcast frequencies that television stations don’t use and can produce better long-range frequencies at a lower cost. Ad Notes creates Wi-Fi hotspots in communities that assist institutions such as schools to access unlimited, uncapped internet for as little as R5 a day. Previously, students would have to walk long distances to an internet café where they would pay anything from R20 an hour. Ad Notes hopes to provide 6 million households with affordable internet access in the near future. 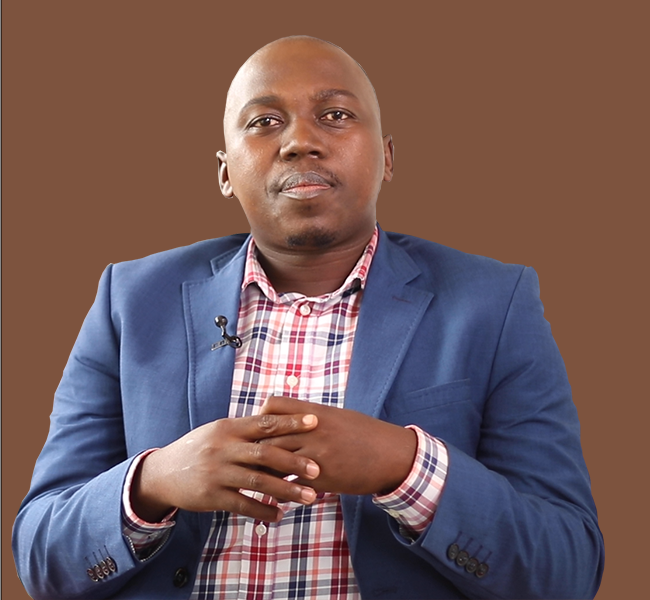