MultiChoice Group and its partners use cookies to help deliver services and for advertising purposes (see details in Privacy Policy ) By using this site you agree to this. You can change your cookie settings in your browser.
Media: 22 April 2021

SuperSport to invest in Schools Sport

SuperSport has recommitted to its proud history of growing sport across the continent with the launch of SuperSport Schools, a ground-breaking initiative to change the future of South African schools’ sport. 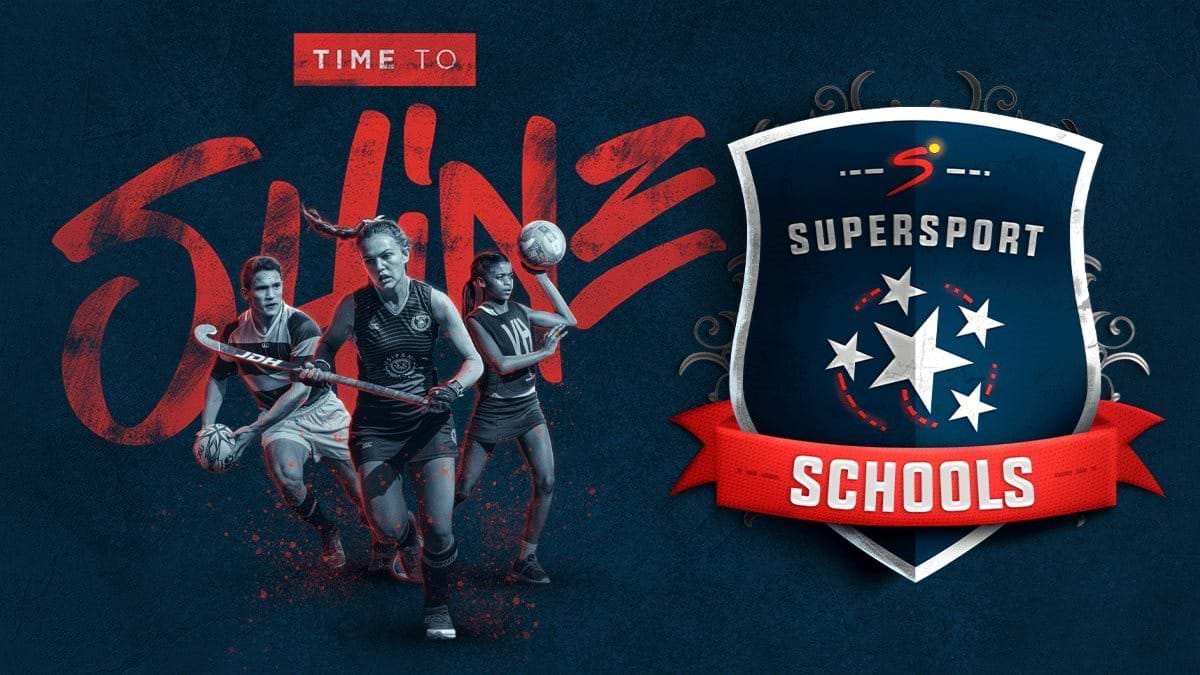 As part of the strategy, SuperSport acquired a majority stake in Schools Sport Live, which will see the business rebranded as SuperSport Schools.

Schools sport is the foundation of South Africa’s sporting success and this venture will aim to identify and expose young talent by broadcasting as many schools sporting fixtures as possible. The production plan will embrace new technology by giving schools access to innovative artificial intelligence-based production to deliver a dynamic multi-screen viewing of schools and youth sport.

Outside of the coverage across SuperSport channels, the SuperSport Schools mobile application will provide parents and other interested parties access to view schools sport anytime, anywhere, live and on-demand.

“This initiative is a natural extension of our mission to play our part to grow the pipeline for South Africa’s future sporting heroes. Schools Sport is the foundation from which great sporting nations are built. The stronger the foundation, the brighter our future sporting stars can shine,” said Jury.

Proteas netball captain, Bongi Msomi and World-Cup winning Springbok, Lukhanyo Am, will be leading the campaign with the hope of taking SuperSport Schools to every corner of the continent. Both stars were discovered late in their careers and speak directly to the gap the new platform is trying to close. The focus will be on netball, hockey and rugby for initial implementation phase, with cricket and water polo following suit as the programme extends.

This initiative would not be possible without enablement partners, Nashua. Their national footprint of engineers provide a world class service offering to install, maintain and support the project, especially as they have a great understanding of the school’s infrastructure environment. Nashua will play a key part in rolling out the artificial intelligence automated cameras which are designed to produce and distribute live + highlight content via the mobile application and social/digital channels.

Corporate South Africa and businesses will have an opportunity to be involved in the initiative, with specialised commercial sponsorship packages available to enable and fund the installation of the camera equipment across regions and schools.

Further to this, SuperSport has partnered with the MEC of Sports in the Eastern Cape in an effort to showcase more sport in the talent-rich region.

“The Eastern Cape has produced many of South Africa’s finest sporting stars, we hope our contribution will help to start unveiling talent from all corners of the province,” Jury concluded.