MultiChoice Group and its partners use cookies to help deliver services and for advertising purposes (see details in Privacy Policy ) By using this site you agree to this. You can change your cookie settings in your browser.
Media: 10 September 2021

Netball fans can catch live matches of the DStv Schools Netball Challenge provincial finals this weekend. Launched by MultiChoice earlier this year, the tournament is an exciting sports initiative that shines a spotlight on young female athletes aged between 16 to 19-years old who play netball at secondary schools across the country. 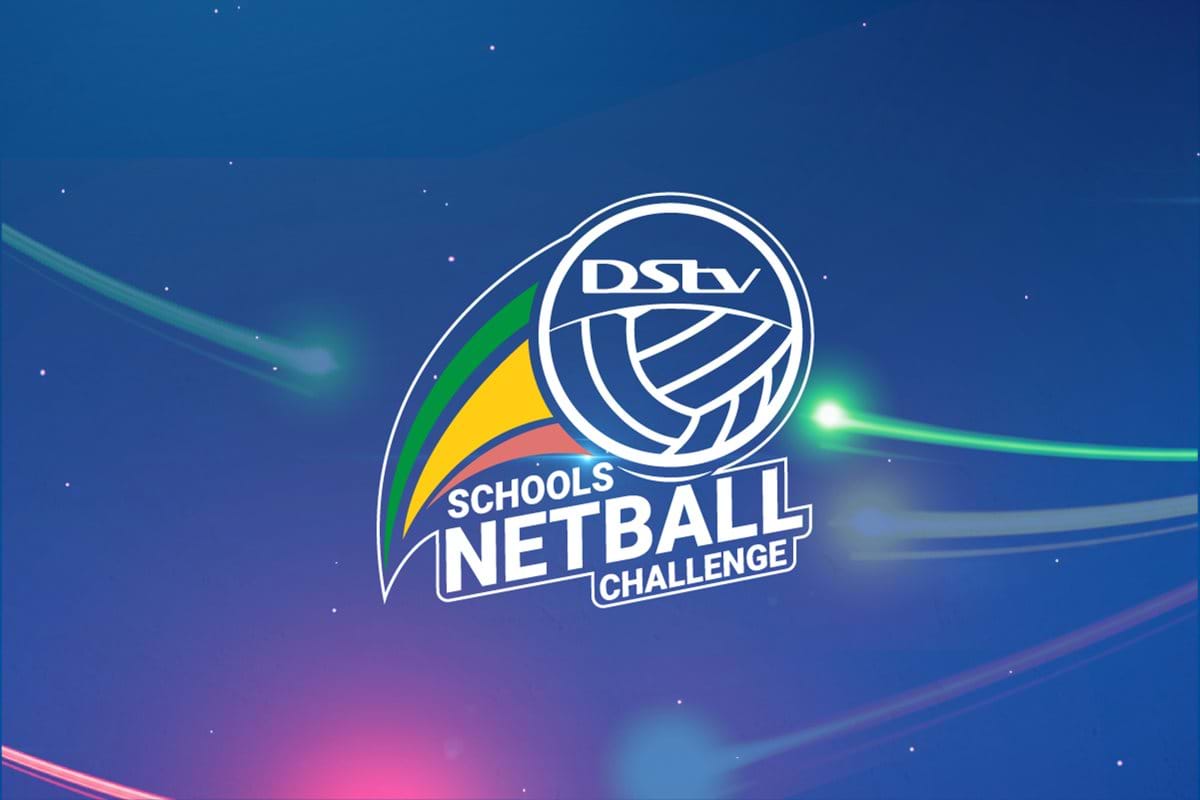 Teams are playing in two separate streams to allow all schools an equal chance of reaching the finals. The Ubuntu Stream will focus on schools in rural areas and the Batho Stream focuses on schools in urban areas.

Also broadcast live on 11 September on SuperSport Variety 3 (DStv channel 208) will be the game between Hoërskool Dinamika and Edenvale High School (Gauteng). This match is a regional play-off building up to the provincial final. Regional winners in Gauteng will play each other throughout the day until the top two teams remain to battle it out in the provincial final, which is scheduled for after 14:00.

The Gauteng provincial final will be recorded and broadcast later that day at 20:00.

In Mpumalanga, the regional playoffs are also scheduled for Saturday, with matches broadcast via streaming on the SuperSport Schools App. As in the case of Gauteng, teams will battle it out for a spot in the provincial final to be played at the end of the day.

Winners in the provincial finals from North West, Gauteng and Mpumalanga will progress to the national finals to be held from 23 – 26 September 2021.

Here, they will be joined by provincial winners from the Free State, Northern Cape, KwaZulu-Natal and Limpopo – all of whom have completed their provincial finals and are now awaiting the national play-offs.

“We are extremely proud of the teams who have made it through to the regional and provincial leg of the tournament, despite delays and setbacks during the suspension of school sports as a result of COVID-19. Good luck to everyone participating in the national play-offs. The time is now for our female athletes to show off their talents,” said Joe Heshu, MultiChoice Group Executive for Corporate Affairs.