MultiChoice Group and its partners use cookies to help deliver services and for advertising purposes (see details in Privacy Policy ) By using this site you agree to this. You can change your cookie settings in your browser.
Media: 27 March 2019

M-Net’s Magic In Motion (MIM) Academy is celebrating 13 film and television graduates at today’s fifth graduation for the Academy. 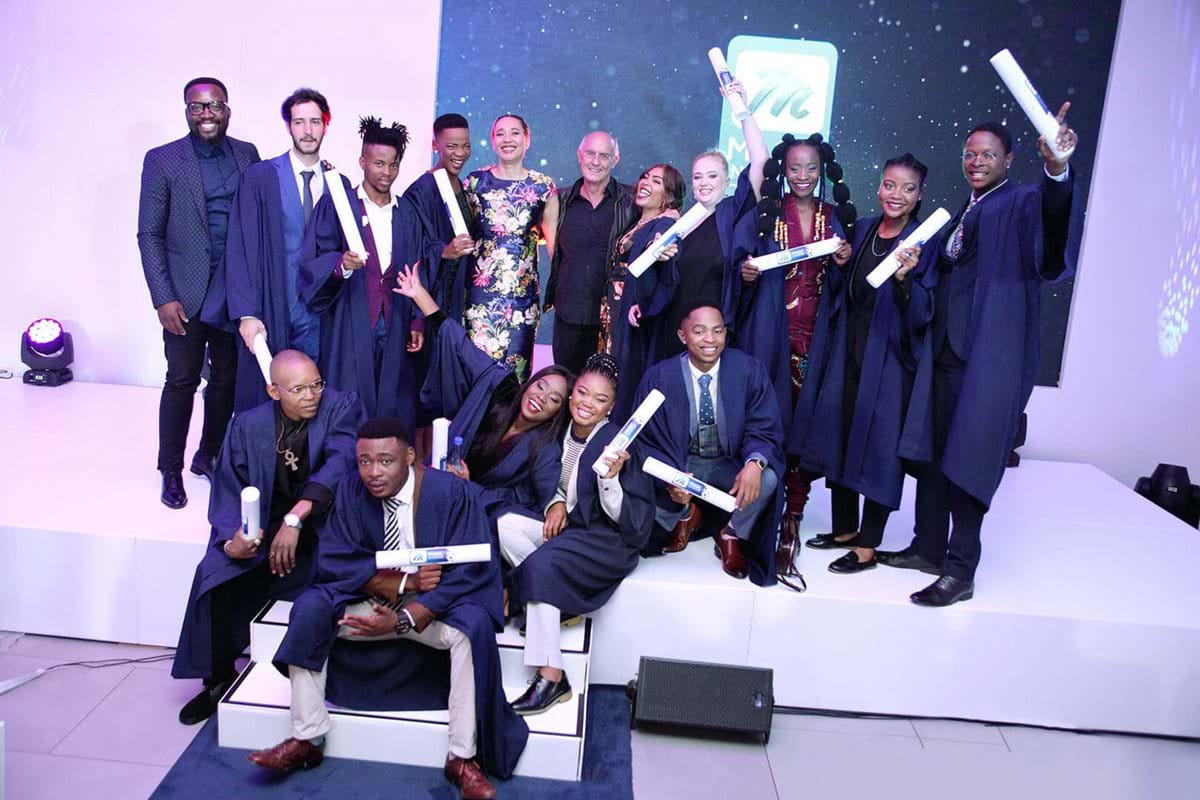 Higher Education Deputy Minister Buti Manamela, who attended the event as the guest of honour, acknowledged the success of the students and the commitment of the MIM Academy.

“The impact that this programme has had on these graduates is invaluable. Over the past five years, this programme has provided a gateway to the film and television industry for a significant number of students. The film and television industry is a big contributor to our economy and these graduates are now able to tell our stories that can reach all corners of the world” he said.

MultiChoice General Entertainment CEO Yolisa Phahle added: “We recognise that the global television industry is evolving, and we need to empower a new generation of young professionals. This internship gives the most talented creatives work experience with the leading production companies and culminates with the production of movies that are scheduled on Mzansi Magic and seen by millions. Our interns graduate with a CV that sets them up to find work – we are committed to training and job creation.”

Founded in 2014 and directed by acclaimed filmmaker Bobby Heaney, the MIM Academy focuses on transforming the South African film and TV industry by upskilling film graduates, empowering them with the necessary knowledge and experience that they will require to start their careers and successfully transform the video-entertainment industry in South Africa. To date, 44 interns have graduated from the programme, 12 films have been produced and 60% of the class of 2017 interns are employed.

This year, the graduates were taken through an intensive 12-month internship where their tertiary education was supplemented by hands-on practical training. They were mentored by industry experts from some of the country’s most respected production houses and worked on various exciting productions. Production partners played an influential role in ensuring that the graduates were exposed to all facets of the production process and ensured inclusion on a variety of sets.

“The class of 2018 has been incredibly dedicated, having produced four movies of exceptional quality for Mzansi Channels including Hawe Ma! and Umdlalo wempilo. We look forward to their contribution to the industry” said Bobby.

“Beyond entertainment, it's rewarding to see how, through our investments in infrastructure, technology and empowerment initiatives, we harness the emerging talent of the youth and set them up to achieve their goals. By the end of their time with us in April, they will have produced four movies for broadcast in prime time on Mzansi Magic," said Yolisa.

MultiChoice is extremely proud of the Class of 2018.