MultiChoice Group and its partners use cookies to help deliver services and for advertising purposes (see details in Privacy Policy ) By using this site you agree to this. You can change your cookie settings in your browser.
Media: 18 March 2019

Rewarded for winning the reserve league title late February, Bloemfontein Celtic's MultiChoice Diski Challenge (MDC) team are having time of their lives in the UK. Goalkeeper Tshepo Mohui, takes us through what he calls his top overseas experience. 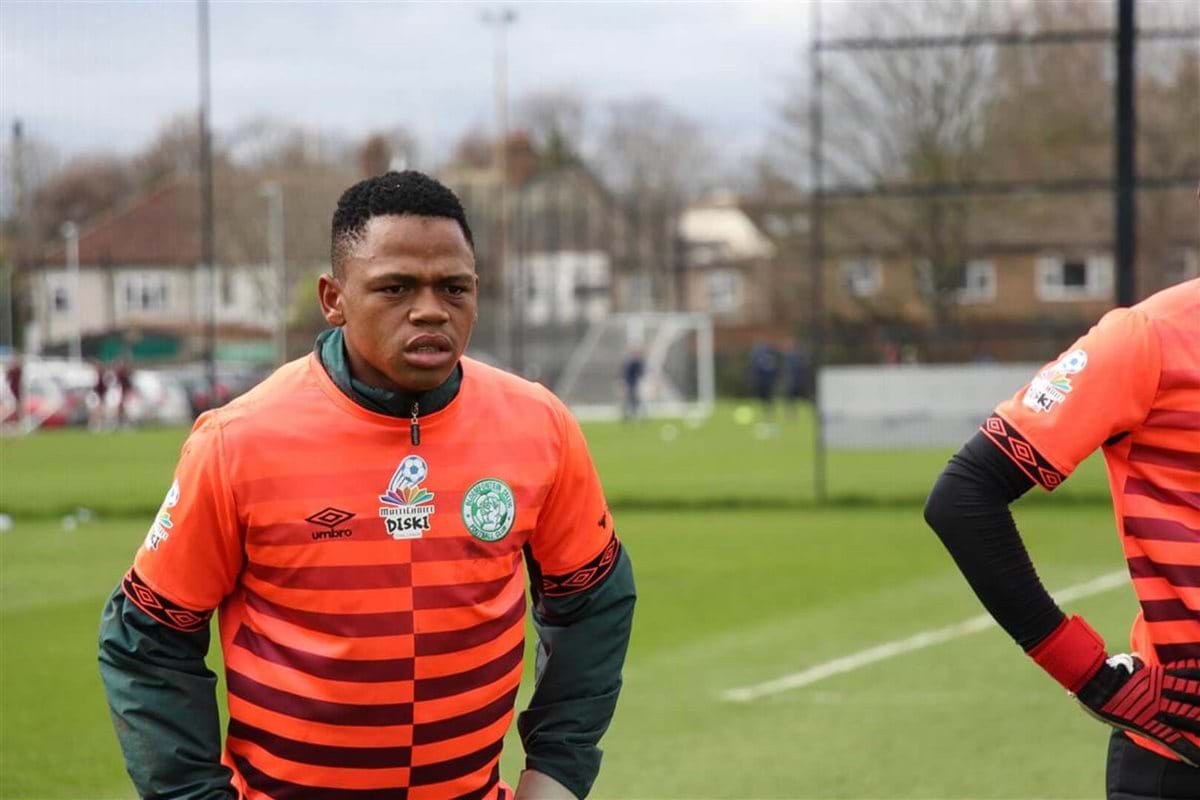 While it's first time overseas for most of the Celtic squad members, it's rather an irony that the side's youngest player goalkeeper Tshepo Mohui, prior to this trip, had been abroad once, thanks to the 19-year-old shot-stopper's involvement with the national Under-17 team, Amajimbos. He traveled to India with the national junior  team in 2017.

Nevertheless, Mohui, didn't hesitate to put his London experience top of the list of his overseas experiences. Hosted by English Premiership side West Ham United, Celtic are staying in London for this 10-day trip. They train at the Hammer's U-23 facilities situated in  Chadwell Heath, east London.

"I have been abroad once with Amajimbos. But this trip with Celtic takes the cake. It's definitely one of the highlights of my life," Mohui enthusiastically said.

The bubbly young keeper from the City of Roses cannot stop raving about training at West Ham reserves' grounds where most of the sessions have been led by Paul Heffer, the club's legendary academy mentor, boasting 40 years of experience.

"It's a blessing to train at a venue where EPL club like West Ham are training. We are learning a lot of things,"  stated the Phunya Sele Sele keeper. "As goalkeeper, I have picked up a number of lessons here...been made to understand that I can also be more involved in the team's buildup by being precise with my ball contribution."

"Am a matric pupil. Yes it's challenging to do both things... football and school but I am enjoying the challenge. I believe it makes me strong," said Mohui.