MultiChoice Group and its partners use cookies to help deliver services and for advertising purposes (see details in Privacy Policy ) By using this site you agree to this. You can change your cookie settings in your browser.

In 2009, Vitiro Ltd became a DStv support service provider in Mauritius. Throughout the years, the agency has made compelling video entertainment content from DStv available to Mauritius through six packages namely; Access, Family, Compact, Compact +, Premium and Indian. The company provides employment directly and indirectly to almost 30 people who are dedicated to putting the customer’s needs at the heart of everything they do. Their passion extends to the communities they serve through donating to local associations such as Les Anges du Soleil which is an association that elevates families from generational poverty, with an emphasis on education and support for children and their families.

We believe that through DStv, we have made the English language more accessible to French-speaking Mauritians especially children through our DStv English packages. Being the only English video entertainment company in Mauritius, we thus aim – through our variety of channels for kids, children and teens – to make English more accessible to them. The many educational channels we offer are immensely beneficial for Mauritian children. MultiChoice always brings exciting offers that enrich the lives of our customers. In the beginning, our main customers were expatriates but today, we are proud to say that 80% of our customers are Mauritians. We want television lovers and the whole family to enjoy great entertainment. This is why through the different packages, you will find a variety of shows and programmes for all. 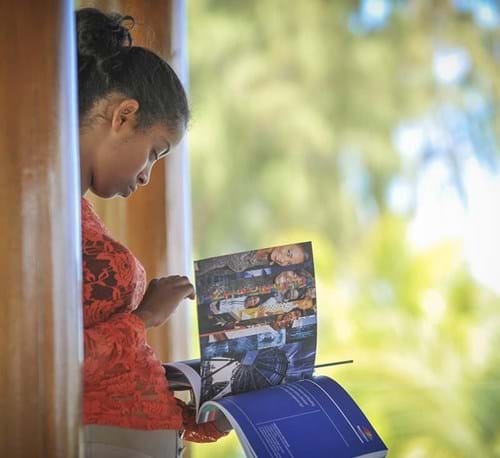 Every year the agency encourages local journalists to participate in the CNN MultiChoice African Journalist Awards to showcase their work and achievements. To date, Mauritius has produced three winners namely; Axcel Micael Chenney won the Francophone News Award: Electronic Media in 2013, Rabin Bunjun won the same award in 2011 whilst Rajen Bablee won the Francophone Print Award in 2009. Jean-Luc Émile received a nomination in 2016.

In line with supporting the communities around us with investment on the issues that matter most to them, Vitiro annually sponsors the Ferney Trail which is one of the oldest and yet most favoured trail of Mauritius. The competition attracted 2 500 participants in 2016 and embraces the ‘family’ spirit as all participants get to run on a trail together. The agency also sponsors Will Fly which is a non-profit organization with a mission to help children of the City of Black River in western Mauritius. Tamarinier’ NGO is also another beneficiary that specialises in the social housing of families in Black River, specifically the village of Tamarinier, Carré d’As and Bougainvillier. 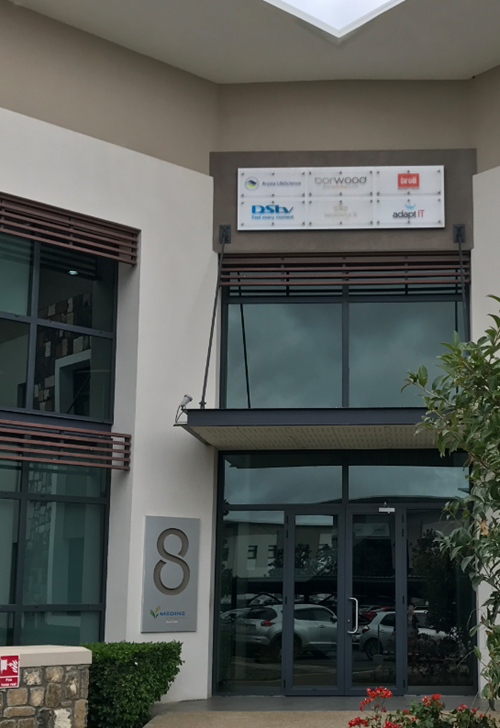