Focus on the big picture

Francois maximises his value with his holistic thinking. 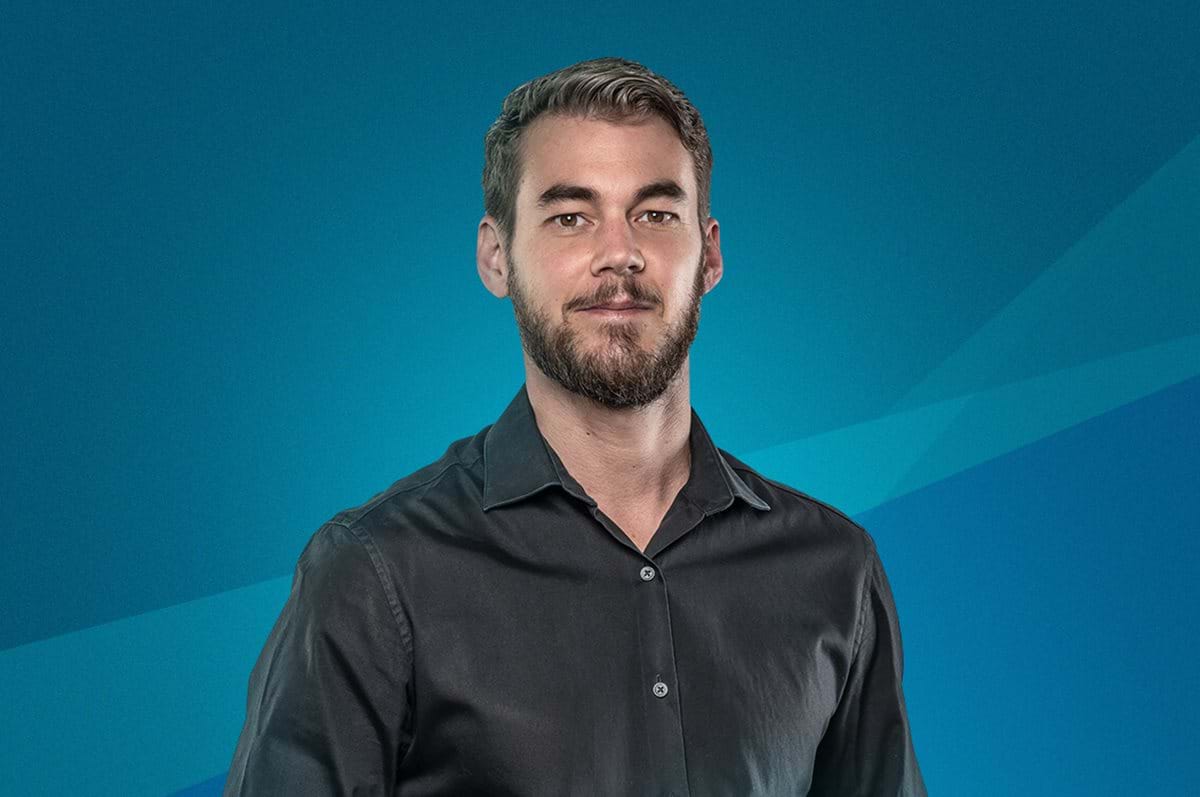 Francois Malan is no stranger to industry firsts at MultiChoice over his eleven-year career with the group.

In 2014, he witnessed and was part of the DStv Now launch as a first-of-its-kind platform that allowed DStv viewers with direct-to-home subscriptions to stream all channels. Francois also contributed to an international first when DStv successfully tested 4K/Ultra-HD streaming during the 2018 FIFA World Cup. Now, as DStv prepares to launch its dishless streaming product – which gives viewers the chance to stream DStv content without a direct-to-home subscription for the first time – Francois will once again contribute to a solution that will add value for countless viewers.

Francois started with the group as a developer for DStv Online in 2009. Over the years, his career naturally progressed to the role of Senior Software Developer, then to team lead with more management responsibilities. As he racked up certifications and experience on complex projects, Francois transitioned onto an architect path and has since grown into Senior Manager of Architecture for MultiChoice’s Connected Video business.

It’s not just being in the right place at the right time that found Francois amid this innovation, so we sat down with him to discover how he got it right.

DStv Now was one of the biggest projects that Francois had been part of at MultiChoice and it came with an unusually tight deadline due to the rapid rate of change in the entertainment landscape. By Francois’s estimation, to build a platform of that size and complexity could have easily taken more than a year. However, the team was able to deliver on the task in just six months. Everyone was both excited and nervous but they rose to the challenge and were ready to launch DStv Now in November 2014, right on schedule.

According to Francois, what made it possible was the collaboration and commitment of the team and the culture of excellence at MultiChoice. “What I love about working here is the dedication and the pride everyone has in the work that we do and the products we build for our customers. People don’t just clock in and out like many other jobs.

“When we were working on DStv Now, we knew that consumer preferences were changing as data penetration increased. New entrants joined the market and it was up to the technical team to deliver this product on time. The willingness of everyone involved to go above and beyond was exhilarating and motivating. This is what allowed us to come together as a team and deliver a product that we knew would allow viewers to never miss out on their favourite sports matches or shows,” he says.

By the end of 2019, DStv Now reached a critical milestone – the service had more than one million unique users. It brings Francois such satisfaction knowing that it’s a product that people love and are happy to use. He adds: “We create products that people want to use instead of need to use. Knowing that we build products that bring people and communities together is something unique to experience in a career.”

Bring more than code to the table

Francois believes that the secret to his success has been his curious mindset. His explorative nature has often helped solve problems faster in a dynamic and deadline-driven environment. He also challenges himself to look at the bigger picture and always assess how his contribution fits into it.

“My team consists of solutions architects that are open-minded and driven by the challenge to solve a business problem or need. Essentially, someone in the business can think up a feature and we will have to figure out how we can enable our different technical systems to deliver it. I think when you work like that, you always have to be able to think holistically in addition to being detail-oriented,” explains Francois.

He hopes that more developers will start cultivating interests that extend beyond coding so they can become more multi-faceted and better-suited for agile technical teams such as Connected Video at MultiChoice. “If you have an interest in app development, build your own app. Then publish it on the app store and learn how to do the marketing for it on Facebook. That teaches you about all the components of the project – and it can help you maximise your value. Try on as many hats as you can,” he says.

You just need to look at Francois’s team to see proof of his commitment to nurturing well-rounded technically skilled individuals. You’ll find someone who manages rappers in their spare time and another with a thriving YouTube vlog for gamers. The trick, it seems, is to break out of the mould, explore your interests and develop skills outside of your role. This allows you to bring fresh perspectives and make a richer contribution to any technical challenge.